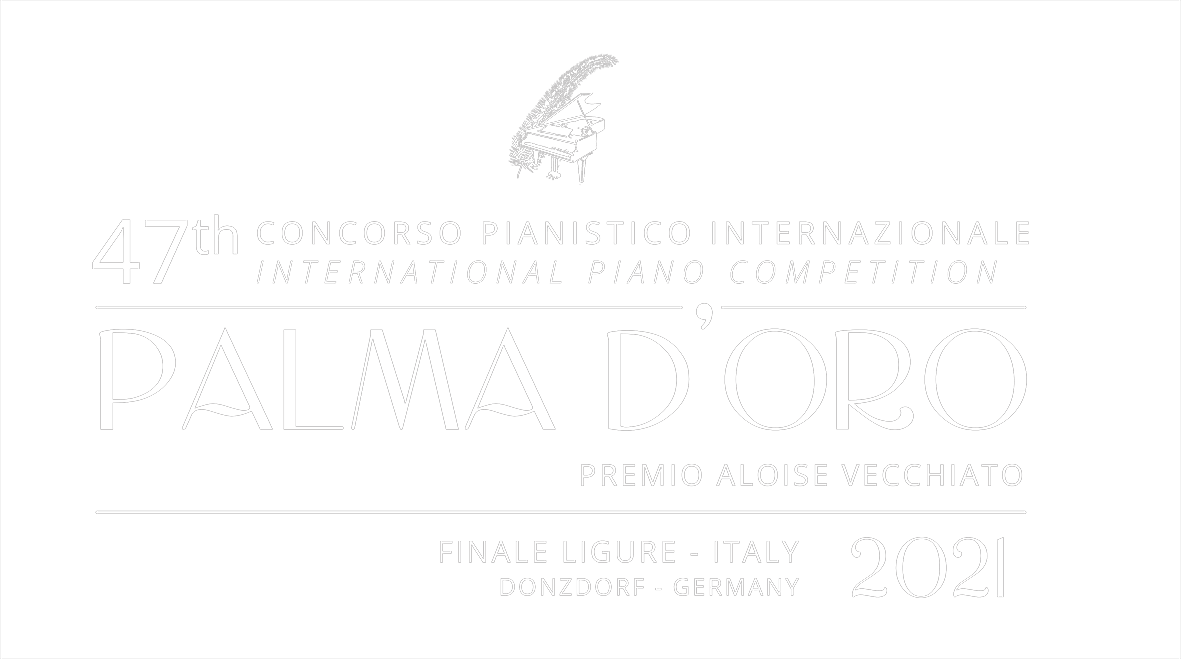 VALUATION OF THE
CANDIDATES

FIRST ROUND: marks are not foreseen to be given by the jury. All participants will automatically pass on to the second round

SECOND ROUND: at the end of marking, in relation to the numerical valuation grid, minimum 80 to a maximum of 100 points, the jury will hand over their report cards to the administration office, without confiding with other members of the board. Immediately, thereafter, the administration office will calculate the average of all the examiners results without rounding off the sums. The three candidates with the highest average will pass on to the finals. Consequently the three best candidates who are not admitted to the finals will receive the 4th,5th,and 6th prize respectively. This consists of a diploma and a medal. These prizes will be announced at the concert in Varigotti, August the ??, at the end of their performances.

At the end of the FINAL ROUND the jury will meet and decide ( in relation to their numerical grid) the marks awarded to the finalists, handing over their report cards and without conferring to other members of the board. Once the list has been presented, an official list of the classified will be announced in the following way: The president of commission will ask the board to raise their hands in the approval of the nominated candidate. In approval, the candidate with the highest marks will be awarded first prize. In the case of opposition, the award will remain vacant (according to the marks criterion). The jury will then move on to awarding the 2nd and 3rd prizes. If there is more than one candidate with the same marks, the prize money will be divided between the competitors. If this occurs for the first prize, the title of the “Golden Palm” will not be awarded. The final results of the competition will be announced and awarded to the competitors and the public only at the end of the award winning concert. The program for the prize winners’ concerts – August the ?? 2021 in piazza Libeccio, Varigotti and August the ?? 2021 in Basilica di San Biagio, in Finalborgo – and the schedule thereof will be decided upon by the Jury and participants must be present.

Candidates related to members of the Jury are not admitted to the competition; candidates who are currently students of a jury member or have been so up to 12 months before the start of the competition cannot participate.