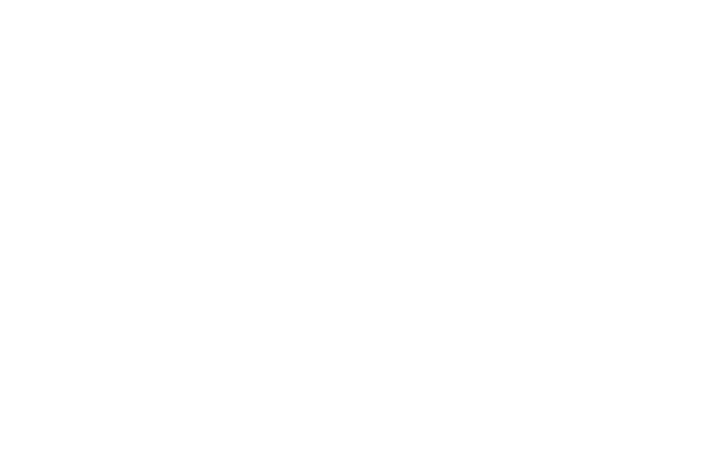 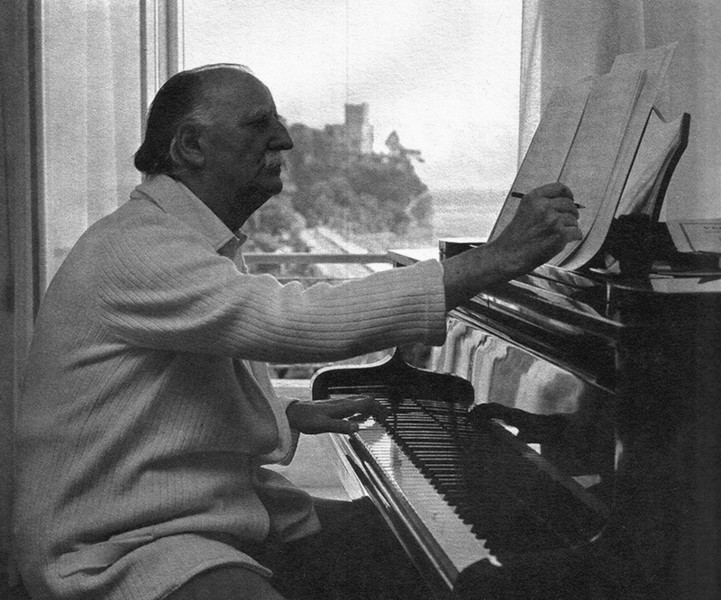 Aloise Vecchiato was born in Pressana (Verona), on the 24th september 1913. Aloise’s talent for music was revealed early on in life. At 17 he held a concert at the hall of ”Palazzo della Gran Guardia” in Verona, with in a programme of his compositions. While he was studying music he also obtained degrees in Pure Mathematics and Political Science. He moved to Finale Ligure in 1938 and became a teacher and Head Master for the scholastic institutes of that area until 1977. As a composer at the XIX and XX International Competition “Viotti” in Vercelli. In 1970 he was nominated ‘Tiberi no’ academic and in 1974 a member of the ‘Legion d’oro’ of the O.N.G. by the United Nations. His works have been performed in Italy and abroad. In 2002 his Lieder with texts by Leopardi were placed in a collection at Recanati compiled by the “Leopardiani” centre of studies. Among his compositions, Aloise Vecchiato dedicated some of them to Finale Ligure which he considered to be his adoptive town. In 1974 together with the municipality of Finale Ligure and its tourist bureau, he founded the International Chamber Music Competition, the “Palma d’Oro” – City of Finale Ligure, which he directed up until the 30th edition (2003) attracting young artists from all over the world. Aer his death in 2004, the “Palma d’Oro” competition, high in the cultural heritage of his adoptive town, continued under the artistic direction of Paolo Venturino and now of Luca Rasca. The works of Vecchiato have been published by the Japanese publishers Zen On with critical notes by Takahiro Seki. This has already been reprinted.